With any public health or natural disaster emergency, those who are unhoused are often more at risk for poor health outcomes or other trauma. We understand that spread of communicable disease is much easier without adequate access to hygiene facilities or a safe home, so we wanted to share a few resources for those experiencing homelessness or service providers.

The current outbreak of the novel corona virus that started in China spreads much the same way as the flu, through person to person contact, especially through droplets in the air produced when an infected person coughs or sneezes. Symptoms can include: fever, cough and shortness of breath.

The Centers for Disease Control (CDC) believes at this time that symptoms of COVID-19 may appear in as few as 2 days or as long as 14 days after exposure. Most infections in healthy children and adults are mild, the greatest danger is with those who have health conditions that limit the capacity of one’s immune system.

While there are no confirmed cases of COVID-19 infection in someone experiencing homelessness in the U.S., we are concerned that people who already lack ready access to hygiene facilities, a safe home and in many cases, adequate health care, will be especially vulnerable to complications from the spread of the virus. To prevent spread of the virus, the CDC recommends washing your hands often with soap and water for at least 20 seconds, especially after going to the bathroom; before eating; and after blowing your nose, coughing, or sneezing. If soap and water are not readily available, use an alcohol-based hand sanitizer with at least 60% alcohol. Always wash hands with soap and water if hands are visibly dirty.

But what if you don’t have anywhere to wash your hands, or a home to stay away from crowds?
Read: What if you can’t stay home?

In what appears to be an escalation on the White House’s war on the homeless, rather than a righteous war on homelessness, the White House Council of Economic Advisers released an unsigned report this week on “The State of Homelessness in America” that is on its face absurd, and uses faulty logic, statistics and policy prescriptions to give cover to the President’s recently stated desire to crack down on the homeless by criminalizing and warehousing people experiencing homelessness – not to help end their misery, but to alleviate the impact of street homelessness on real estate investors and businesses.

The report claims that homelessness is caused by 1) the higher costs of housing due to overregulation of housing markets, 2) permissive policies increasing the “tolerability of sleeping on the streets”, 3) the supply of homeless shelters, and 4) the ineffectiveness of previous federal policies in reducing homelessness.  Finally, in heralds the Trump Administration’s actions to reduce Homelessness without offering any evidence to support the impact of such actions on the reductions of homelessness.

“This report seemingly attempts to give cover to the President’s recent attacks on cities experiencing the crisis of increased homelessness without taking responsibility for the Administration’s own actions which undercut state and local efforts to end homelessness through a combination of housing and health care”, said John Parvensky, Executive Director of the National Coalition for the Homeless.  “The report purports to be an economic analysis of homeless, but instead uses misleading statistics, faulty analysis and spurious conclusions to blame homelessness on those experiencing it, rather than on failure of the housing market and government policy to provide real solutions at the scale necessary to truly end homelessness.”

The report’s simplistic analysis of the effect of regulations on the cost of housing ends with the startling conclusion that a “1 percent reduction rental home prices reduces the rate of homelessness by 1%.”  While the regulatory environment may have a marginal impact of the cost of building housing, the actual cost of rental housing is dictated by the laws of supply and demand (something you would think a council of economic advisors would understand).  The cities with the highest rates of homelessness also have the greatest shortage of affordable housing with rents low enough for those experiencing homelessness to afford.

When there is a shortage of housing units, owners will set the rents as high as the market will allow, which puts the cost far above what people experiencing homelessness can afford.  The report itself acknowledges that the mean incomes of people experiencing homelessness is about one-half of the poverty level – which equates to $6,445 for a single individual and $12,375 for a family of four.  Yet the 2019 fair market rent in Los Angeles is $1,158 for an efficiency apartment and $2,401 for a three bedroom apartment.  Thus, the average homeless persons in Los Angeles would need spend twice their income to rent an average apartment.  A 1% reduction in rent prices would have no impact on reducing homelessness.  Even a 50% reduction in rent due to deregulation (which even the report’s authors don’t suggest is possible) would mean that the average homeless person would still need to spend all of their income for an apartment.   The solution to high rents is not deregulation, but increased governmental subsidies to bring those rents within the reach of all Americans.

The report’s contention that tolerating people living on the streets increases homelessness is equally absurd.  Talk to any person living on the streets of Skid Row or in any city and you will discover that it is the lack of available, accessible and affordable alternatives that drive people to find refuge on the streets, not tolerance of such refuge.  Alternatively, criminalizing homelessness through camping bans, sweeps, and other means does not reduce homelessness – it only moves people from one place to another and makes it more difficult for outreach workers to engage and connect these people to the limited housing options that may be available to them.

Similarly, the report’s claim that the supply of shelter increases homelessness is laughable.  Building shelters, which are in already in short supply in most communities, no more increases homelessness than building hospitals increases those who are sick.  While building quality shelter may be one effective strategy of reducing street homelessness by providing realistic alternatives to those sleeping on the streets, few people would choose shelter over safe and affordable housing.

Fourth, the report’s critique of previous federal policies does raise serious questions about whether HUD’s contention that homelessness is actually declining in most communities is accurate due to methodological problems and changes in definitions.  However, it’s contention that evidence-based practices of “housing first” and permanent supportive housing are ineffective in reducing homeless is flawed.  Those interventions are designed to end the homelessness of those who have access to such housing, and numerous studies have documented that these approaches do in fact end homeless for 90% of those housed through these approaches.  The problem isn’t the policy intervention.  The problem is that the Federal government has never funded these interventions to the level needed to dramatically reduce homelessness nationwide.

The growth of mass homelessness in our cities did not occur overnight.  It is the result of nearly four decades of federal budget cuts to affordable and public housing programs under both Republican and Democratic administrations beginning in the 1980s.  Indeed, the Administration’s recent budget proposals have called for reductions in funding for strategies that work, not increasing funding to the level needed to truly end homelessness.

This year, HUD provided only $415 million in homeless assistance grants to California, a paltry sum compared to the number of people experiencing homelessness in that state.  Furthermore, only 4.5% of this funding was available to fund new projects to house those currently on the streets or in shelters – the remaining funding was needed just to keep those individuals previously housed through federal support from losing their housing.

If the Trump administration was serious about ending homelessness in California and across our nation, it would call for a massive new investment of funding for homeless assistance and affordable housing – not increased efforts to criminalize homelessness or warehouse those currently on the streets. 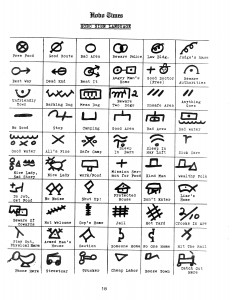 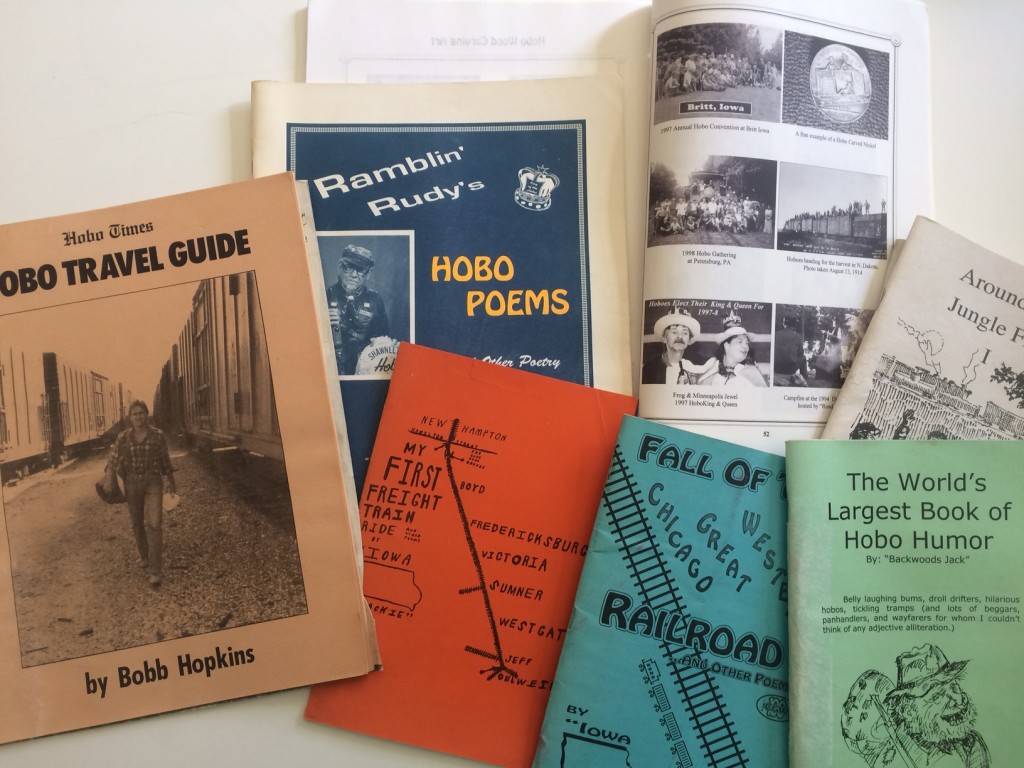