As communities across the United States continue to respond and react to the growing Coronavirus (COVID 19) pandemic, the National Coalition for the Homeless today issued the following update to its members, supporters, policy makers, and people experiencing homelessness concerned about the public health crisis and its potential impact on people experiencing homelessness on the streets or in emergency shelters:

We further call upon Congress and the President to include in any emergency spending package to address the pandemic or the economic impact of such to include resources targeted to address the special needs of those experiencing homelessness, and those at risk of homelessness.  This should include a significant increase to emergency and homeless assistance funding through HUD, resources to prevent evictions due to the economic fallout, and increased public health and health care resources targeted to those experiencing homelessness.

We encourage those working with people experiencing homelessness, and those concerned about the impact of this pandemic on them, to utilize the following resources to develop appropriate outreach and treatment responses: 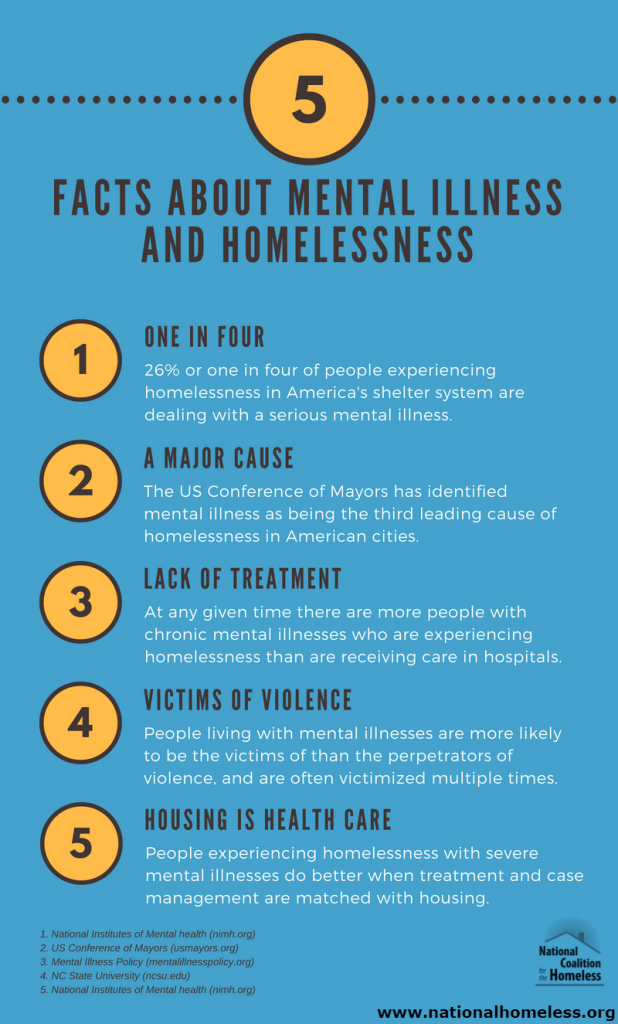