Compassion and charity have never been enough to address the realities plaguing a society’s most vulnerable citizens long-term. Efforts toward obtaining a living wage, developing more affordable, secure and safe housing, ending community violence and law enforcement brutality, and protecting the rights of people experiencing homelessness must be transformative for lasting change. How we address poverty and its emerging issues, and all forms of oppression is measurement of how we see ourselves in relation to each other in community as neighbors, and ultimately as fellow human beings.

In 1956 as he prepared for the Montgomery bus protests, Dr. King delivered his sermon “On Being a Good Neighbor” and identified our neighbor as “Anyone who lies in need at life’s roadside.” As he reflected on the issues of the day, he asked his listeners, “What would happen if we do not take a stand?” That question is still pertinent today, as we reflect on the Trayvon Martins, the Sandra Blands, the victims of gun violence, the growing number of children without permanent housing, and the women and men burdened with fines and arrest records for inhabiting public spaces. These are a few of our neighbors who can be counted among the most vulnerable and in need.

Unfortunately, it seems that we sometimes struggle with what it means to be a good neighbor to those who are like us, and much too often to those who are not like us. Maybe we feel powerless, are fearful, blame the victimized, or have been lulled into complacency and passivity. Fortunately, history bears witness to what committed people awaken to the call for greater humanity can accomplish.

As we engage in activities across the nation commemorating the life of Dr. Martin Luther King, Jr, two questions arise, “How open are our ears, minds, and hearts to today’s voices echoing his call for social and economic justice? And, what are we willing to do to get it done?” Dr. King’s question nearly sixty years ago allows us to individually and collectively identify if we can be counted among the active participants to bring about change for our day. This year as we celebrate his life and legacy let us become awaken to the call for justice in new ways. Whether we find ourselves involved in community, seated at tables of power, members of faith communities, or on social media, let us shake the trees of fear, complacency and passivity with active involvement in causes and movements that seek solutions. Let us be active for change, and by doing so take a stand that reflects the essence of being a good neighbor. 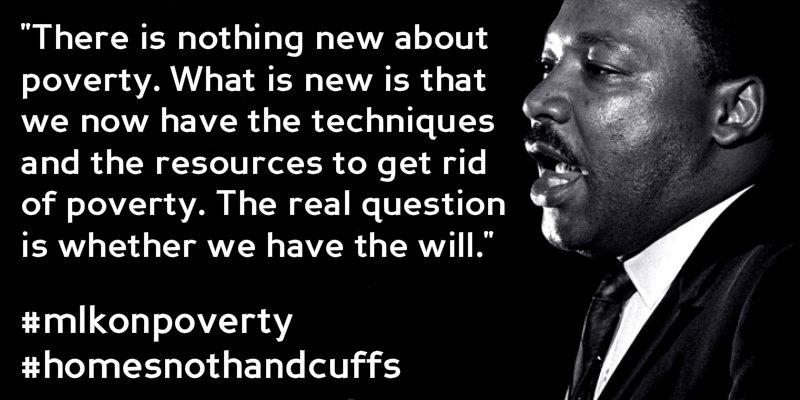 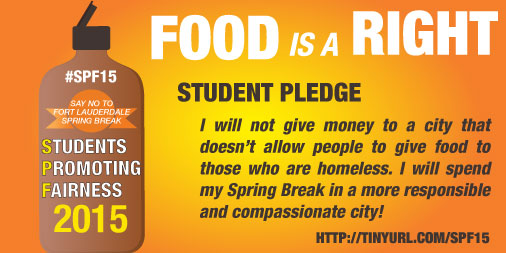